Warning: "continue" targeting switch is equivalent to "break". Did you mean to use "continue 2"? in /homepages/15/d295193855/htdocs/bluelikethat/wp-content/plugins/jetpack/_inc/lib/class.media-summary.php on line 87
 Children Archives - Blue Like That

It is, perhaps, the sweetest word I have heard in my entire life. Not the “Mama” spoken by Husband, or Nana or Grandma or even myself. That has been uttered for months now. Nine of them. Longer, if you include my pregnancy. No, the sweet little two-syllables now uttered by my baby girl.

I knew it would come and didn’t really worry about it. I wasn’t jealous that she said Dada first. After all, she ALWAYS wants me. I was glad for Husband to have something special. But now that she says it, now that she utters that beautiful word, I am enraptured.

She crawls toward me, “Mama, Mama, Mama.” She cries from her crib when she doesn’t want to nap, “Mama?” She (apparently) invokes my name when angry at the nanny, “Mama! Mama!” She sleepily murmurs my name when I pull her from her crib for middle-of-the-night nursing sessions, “Mama…Mama…”

I can’t get enough of it. Oh, perhaps some day it will start to get old, the incessant, never-ceasing iterations from little voices. But right now? Today? I am relishing each and every instance. 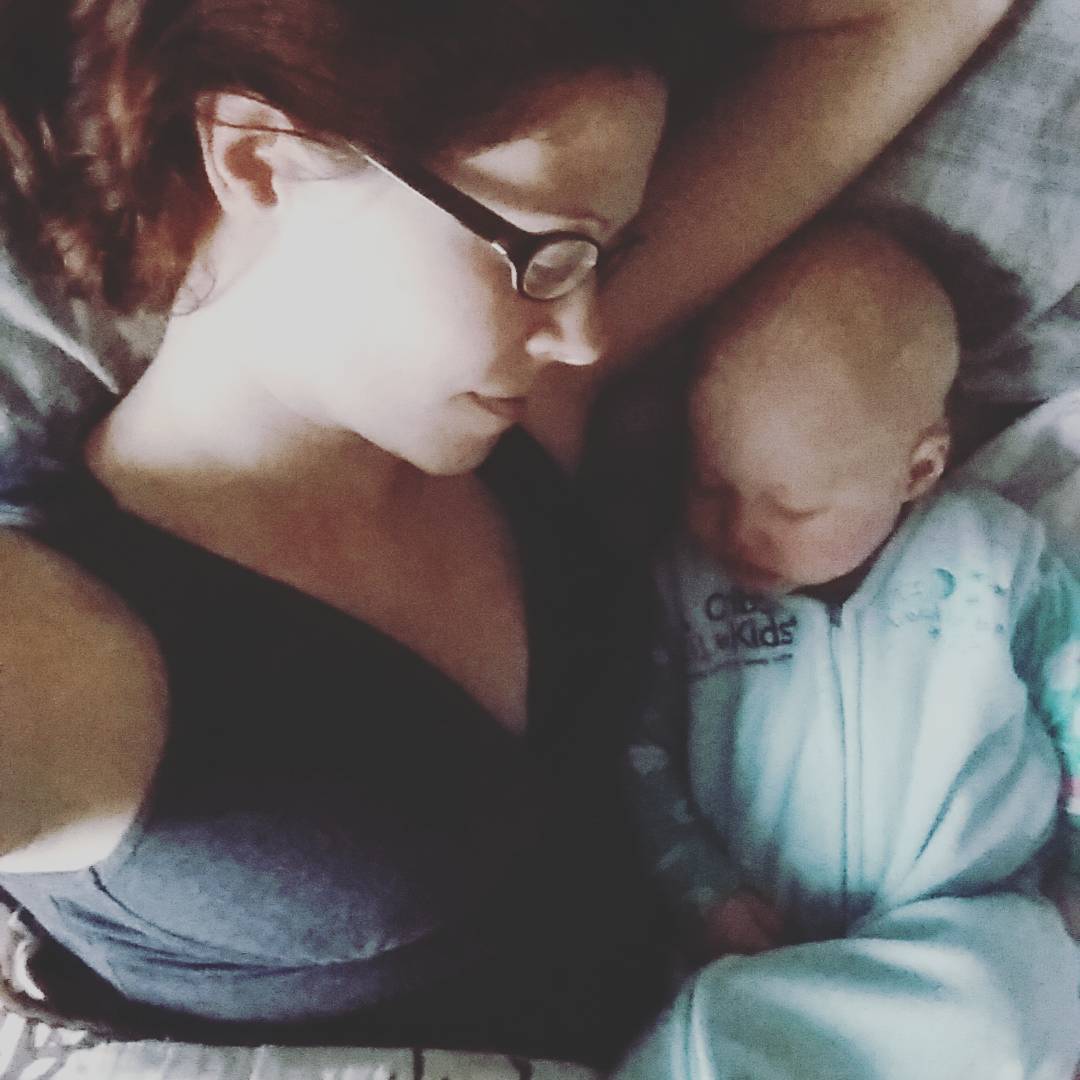 It struck me just then, that perhaps that’s how God feels. END_OF_DOCUMENT_TOKEN_TO_BE_REPLACED 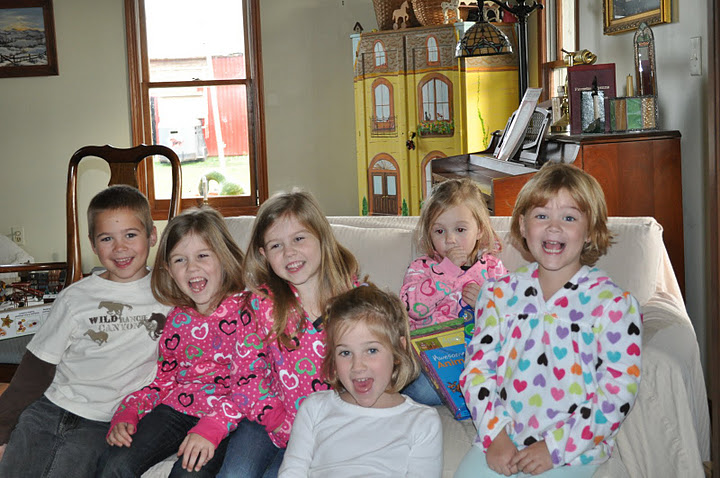 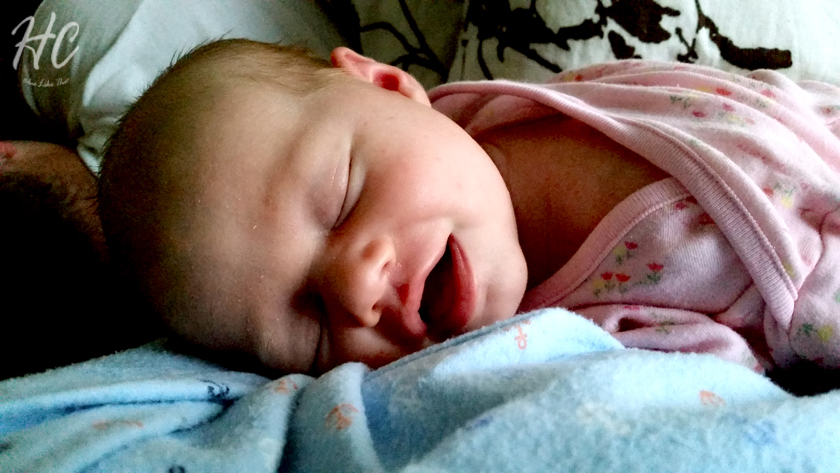 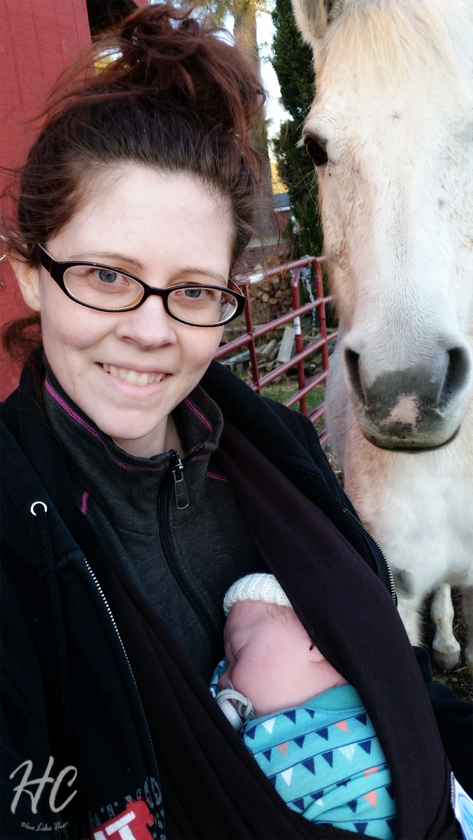 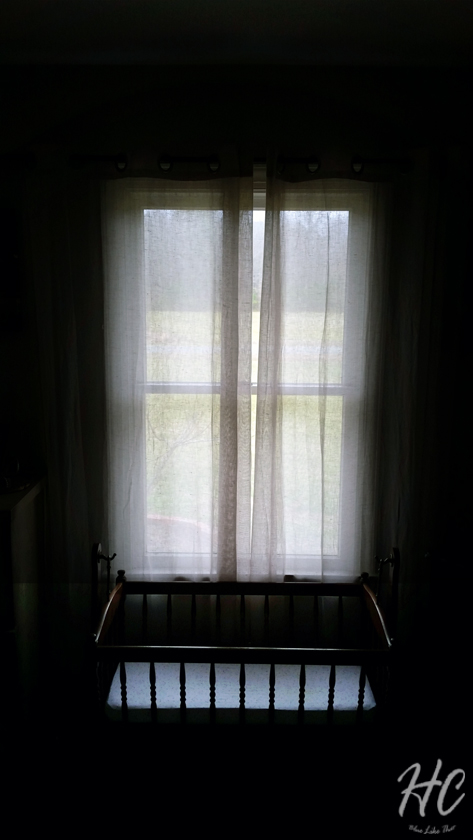 It’s just a cradle, crafted of dark wood, wobbling slightly as it rocks. The morning light filters in through the linen curtains and shines through the spindles onto the wood floors — shining on the simple cradle like an ethereal light.

But it isn’t just a cradle. It’s an heirloom, memories. It’s a promise, the future.

My brothers and I were all rocked to sleep in this very cradle. Then it help my nieces and nephews when they were tiny bundles. Now it holds my precious Fiona.

I place her in the cradle at night, pulling it close to my bedside where I can see her and reach her. I watch her through those wooden spindles. I watch her face and all the many expressions. I listen to her grunts and coos and cries. I reach over and gently rock the cradle. I place a hand on my babe, I replace her pacifier.

In the middle of the night, I pull her from the cradle and nurse her before placing her back in the safety of the cradle.

I wonder how many more children will sleep here. More of my own children perhaps, my youngest brother’s as well? What about further into the future? Will Fiona’s first child sleep in it? Will she rock her own daughter to sleep in this same wooden cradle?

It’s the beauty of heirlooms — this cradle isn’t just a cradle, it is memories, it is promises. 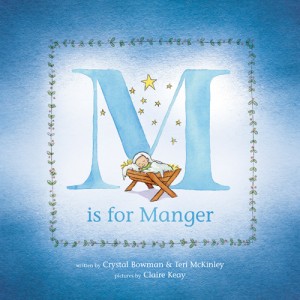 M is for Manger is a delightful children’s book for the holiday season written by Crystal Bowman and Teri McKinley, illustrated by Claire Keay.

As it goes through the letters of the alphabet, M is for Manger features a piece of the Christmas story for little ones — from the Angel that came to Mary to the Zillions of stars in the sky.

I really enjoyed this little alphabet primer all focused on the true Christmas story. While my little one won’t be joining us in time for Christmas this year, I expect next Christmas this will be a much-loved book in our house. The illustrations are simple and adorable, while the letters and rhyming provide a great rhythmic read that children will love. And, of course, this book teaches the story of Jesus’ birth — the center of all of the Christmas celebrations in our house. I love that each page tells a piece of the story and provides the Scripture reference where you can point children when they begin asking more questions as they grow a little older each holiday.

I definitely recommend M is for Manger for all those with little ones in their lives!

I received a complimentary copy of M is for Manger from Tyndale House Publishers, but I was not otherwise compensated for this review. All writing, thoughts, and opinions are solely mine. 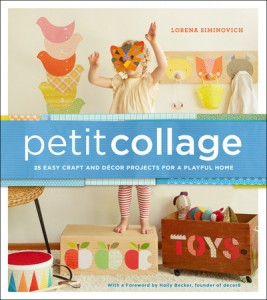 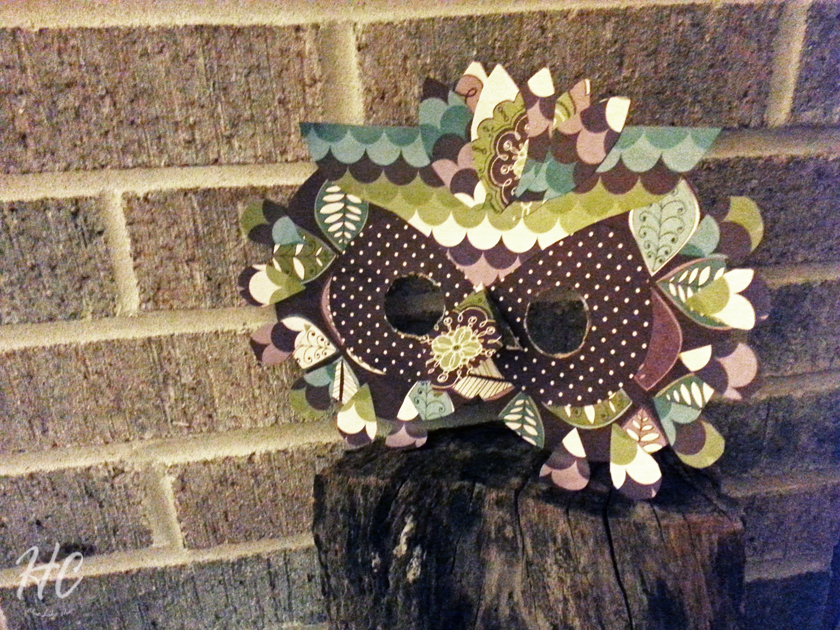