Warning: "continue" targeting switch is equivalent to "break". Did you mean to use "continue 2"? in /homepages/15/d295193855/htdocs/bluelikethat/wp-content/plugins/jetpack/_inc/lib/class.media-summary.php on line 87
 Back Bay Archives - Blue Like That

One thing has become so very evident to me in the past year — we must embrace every moment of the days we love.

Losing a loved one puts so many things into perspective. And sure, there’s nothing earth shattering or life-changing about canoeing. But, there will only be so many warm November days in my lifetime and I intend to embrace every one that I can.

So Husband and I invited my MIL and SIL to an afternoon of canoeing/kayaking/beach walking. I can’t think of a better way to embrace 73* in November. 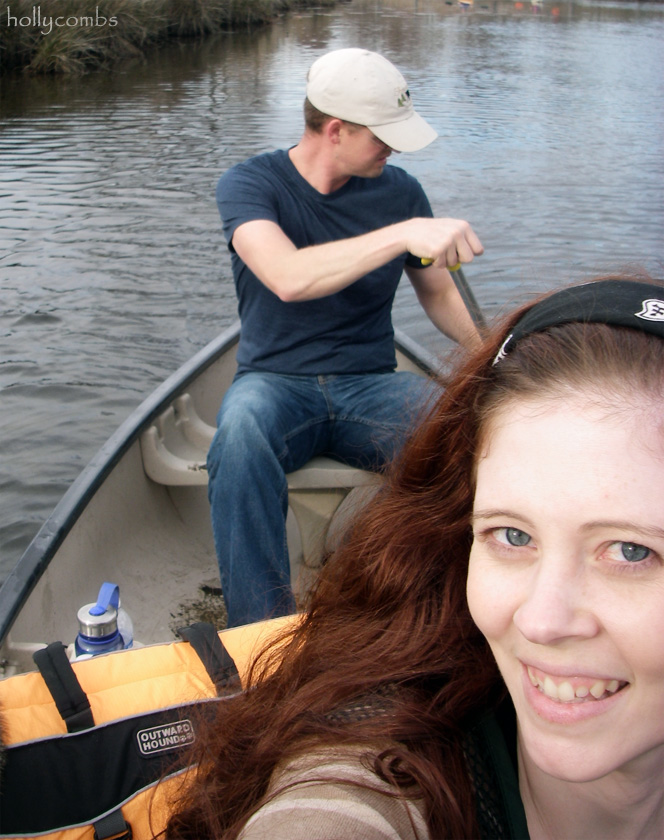 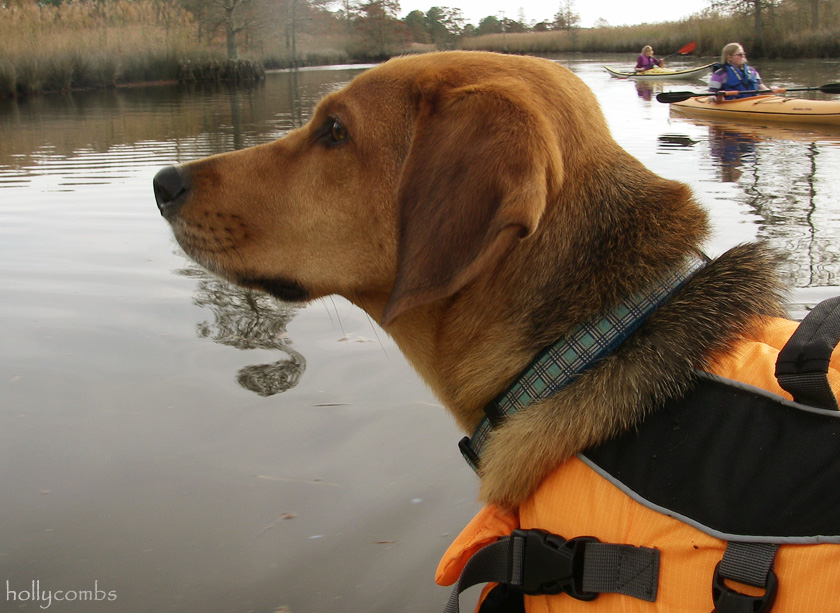 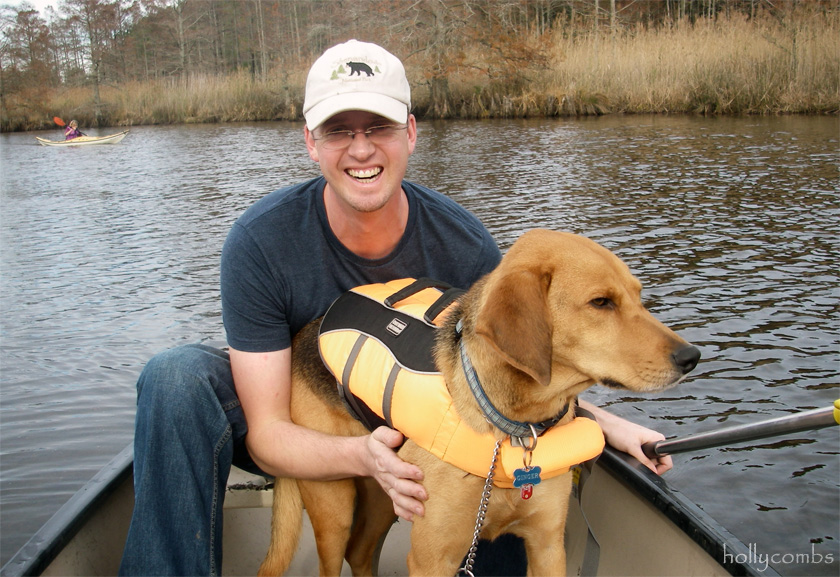 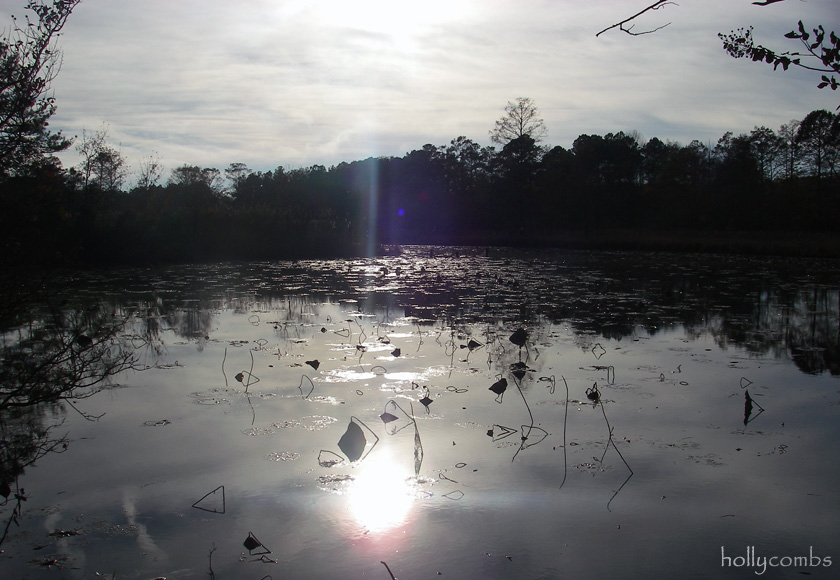 And even better, as we were loading up the boats to head out, a nice fog rolled in. We headed straight for the beach and watched it get thicker and thicker until we could hardly see the waves. There is nothing more magical than fog on the beach. 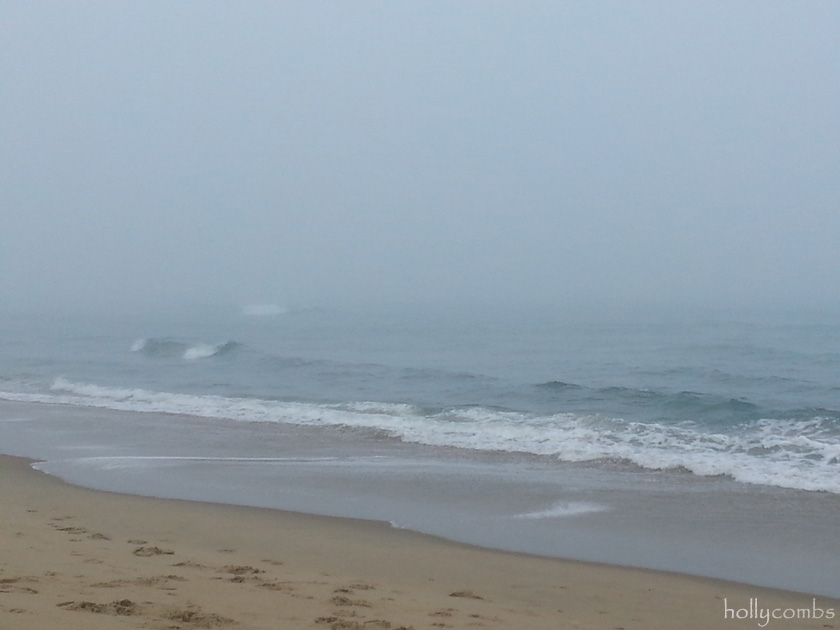 I hope I never begin to take these days for granted again. I hope that with all the tears of grief, there also remains the hope of life today. Carpe diem! 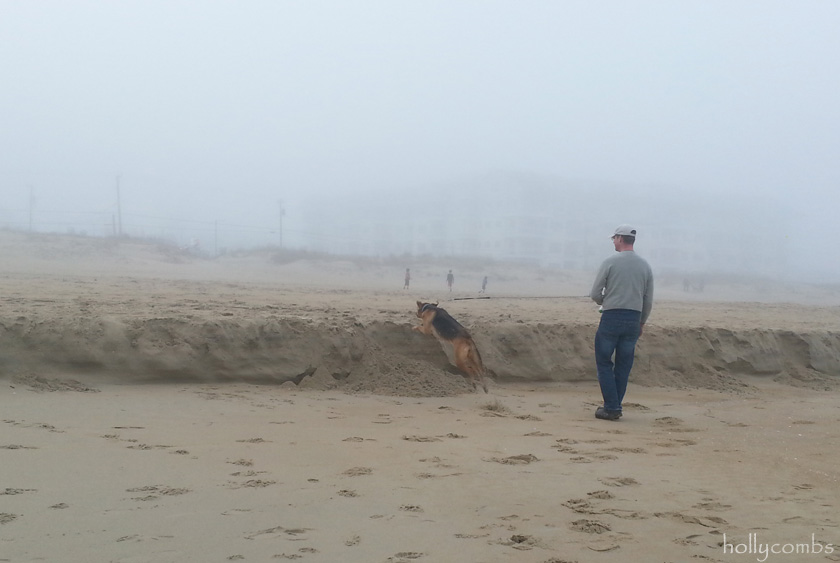 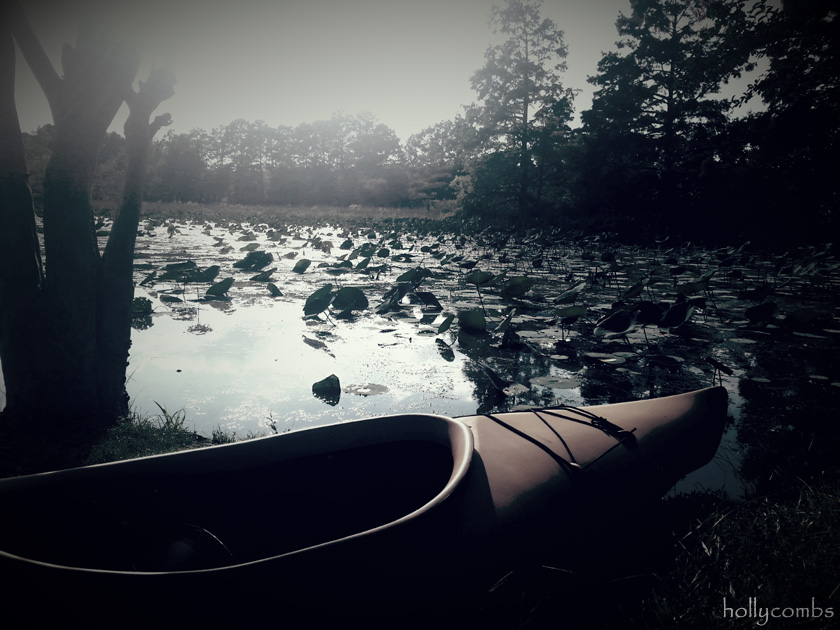 We did the unthinkable.

We took a hound that is terrified of water and stuck her in a boat. A little boat. A tippy boat.

Rest assured, we came out of the adventure mostly dry, so it wasn’t quite the adventure we had prepared for. (And we had prepared–cell phones and keys were in a water proof container, sinkable items were fastened to the boat, two PFDs on board for us, and the pup had one on. We were ready to tip.)

We ordered Ginger’s life jacket online a few weeks ago after we had planned a canoe outing only to discover that neither pet stores nor outdoor supply stores generally carry dog flotation devises on their shelves. When the life jacket arrived in the mail, I tried it on her just to make sure it would fit. 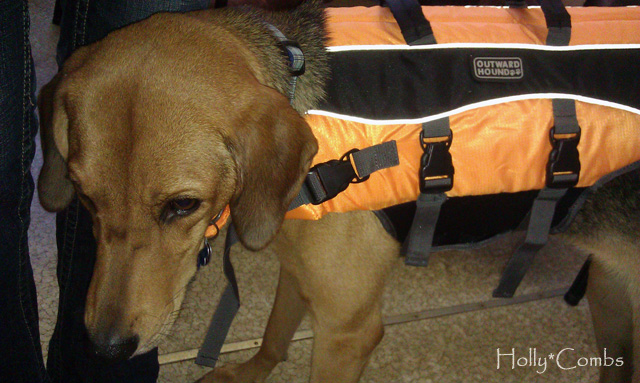 It did, but it also had an amazing calming affect on my dog. As in, she wouldn’t move, not an inch. She stood stock still staring at the ground for a long time… Eventually I took it off of her and just-like-that she was back to her energetic self. Interesting…

We were hoping that calming effect would work again when we loaded her up for the real test. It took a bit of convincing to get her to voluntarily hop into the boat, but after a few tries, we got her in. We settled her just behind me, where she had plenty of room and wouldn’t be in the way. 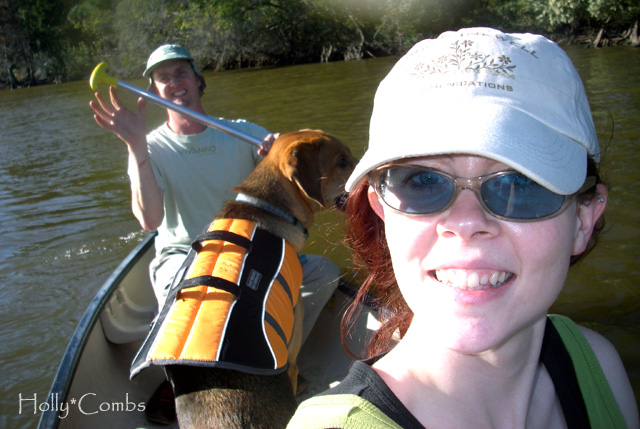 The puppy spent most of her time pressed against me, but she ventured off a bit and even attempted to drink the bay water. She sniffed the sea breeze and watched the fish jump out of the water. She calmed down quite well except for when we hit some chop, which made her whimper a bit.

In all, I’d call it a very successful adventure. We’re looking forward to taking her out more and more so she gets used to it. Maybe someday we’ll do a canoe/camping trip and take her along =). 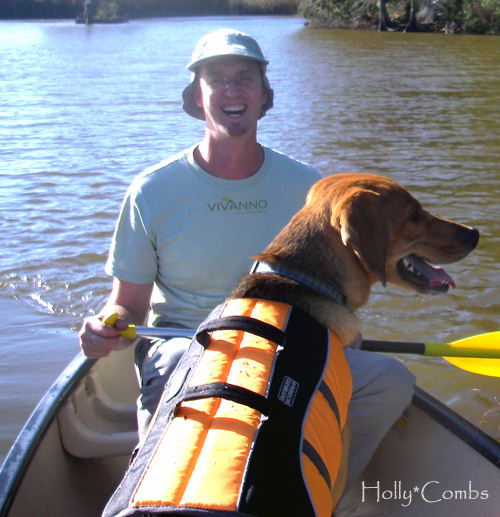