Warning: "continue" targeting switch is equivalent to "break". Did you mean to use "continue 2"? in /homepages/15/d295193855/htdocs/bluelikethat/wp-content/plugins/jetpack/_inc/lib/class.media-summary.php on line 87
 Architecture Archives - Blue Like That

It was a rainy, dreary day in Virginia on Saturday but R. and I were determined to take full advantage of the free admission provided through Smithsonian Magazine Museum Day. We headed up the James River toward the small town of Surry, Va. I had never been all the way to Surry before (a *laborious* hour and 15 minute drive through the country). 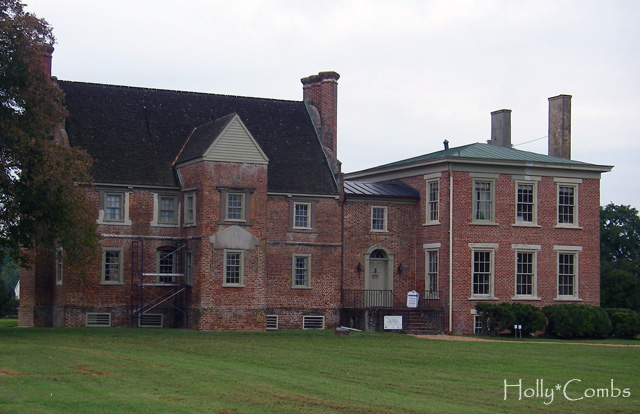 A long, narrow driveway led us to one of the oldest brick residences in the nation, a place known as Bacon’s Castle. The circa 1665 building is beautiful, a rare example of Jacobean architecture in America. Thanks to our Smithsonian Museum Day tickets, we were able to get in to tour the building for free. From the cellar kitchen up through the living quarters into attic servants’ quarters, we learned about life in the large home as well as unique architectural elements. Surprisingly, all of the brick, glass, and even most of the wood that went into the house was transported from England, as the colonies didn’t have brick makers or saw mills yet. 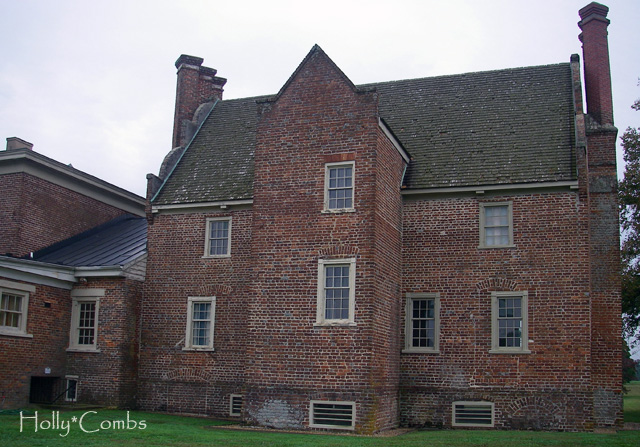 Over the years, the home has had a number of occupants (including militia from Bacon’s Rebellion, hence the name). Though with the information provided to us during the tour, it appears the house itself is more memorable than anything.

We also enjoyed walking the grounds, even if it was a hazy, drizzly day. We saw the 17th century garden and the smokehouse that once held nearly 8,000 pounds of smoked pork, ham and bacon. 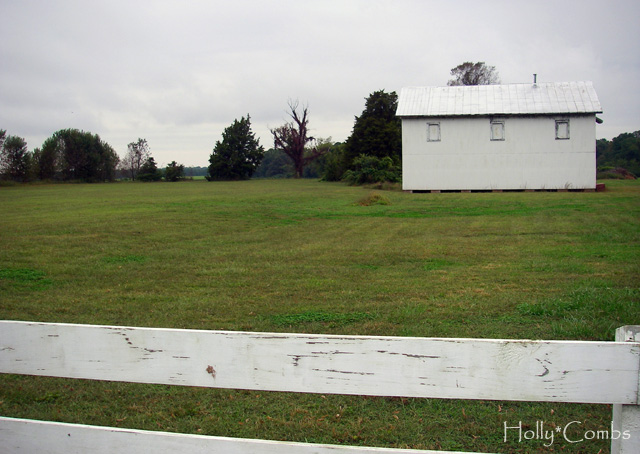 It was a day in the historic countryside and no amount of rain could dampen that. In fact, I think the mist might have just added to the surreal surroundings.

And to top off the day, R. and I joined a friend of hers (and now friend of mine) for afternoon tea. Really, is there any better way to spend a rainy afternoon?

On Sunday afternoon, Husband and I decided the beautiful day was a perfect opportunity to try out the new light rail in Hampton Roads, called The Tide.

It cost us only $3.50 each to be able to ride the light rail all day, but it wasn’t a bad price just to go into the city for the afternoon either.

We started at the Newtown station, just across the Virginia Beach line. We took the train almost all the way to the end, and got off at York St. From there, we stopped into a local coffeehouse called The Cure (www.curenorfolk.com).

Although they were out of the particular drink I initially wanted to try (Gingerbread Rooibos tea), I would highly recommend them to anyone in search of an independent coffee shop with great selection. (They serve food too!) I ended up with a “Harvest” steamer (carmel and cinnamon) and enjoyed every drop.

From there we walked lazily through the old part of Norfolk (Freemason and Ghent areas) sipping our steaming beverages, exclaiming over the old architecture, and enjoying the city gardens. The live oak trees were absolutely amazing. I wish we could have gone in some of the homes that we saw, I can just imagine the stories those walls could tell…a few of the gated gardens too!

It’s hard to think of a more perfect afternoon…